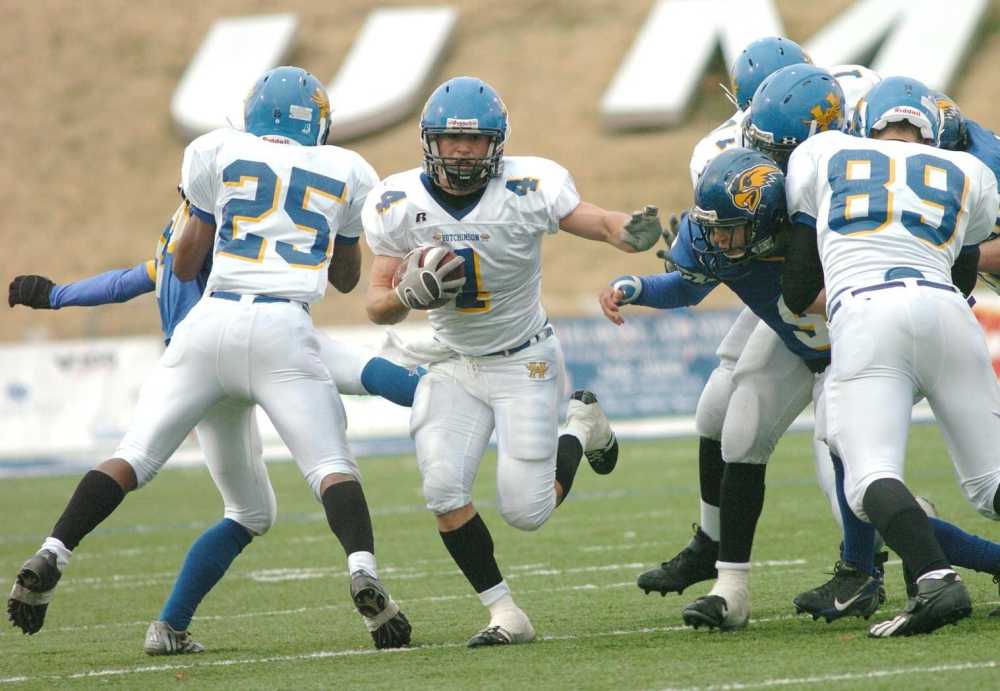 Just a few observations and happenings from the past week....

For the past 6 years I've watched, listened and talked about a special kid that just so happened to be a football player....he just put a cap on his high school football career and I, along with quite a few others, am proud of him. Gage McKinnis, a senior at Hutchinson High School and formerly a student in the Uniontown school district, won a state championship in football. He's a great kid and has a bright future.

The Chiefs are abysmal. Horrible. Boring. It's pathetic to watch them flop around like fish out of water. If I weren't such a football fan it would be hard to actually go and photograph them. But...for now I think I can handle it. Please fix the offensive line next year! And fire Carl Peterson. And don't fire the kicker every other week. And and and and and and....the "and do this and that" comments just don't seem to end. Forget about this season. It's over. If they win another game it will be a miracle.

Okay! Enough moaning about the Chefs.

Christmas is nearly here...and there are lots of presents to purchase. And not enough money. Isn't that how it seems to always go? Not enough money, not enough time...blah blah blah. The thought of winning the lottery often comes to mind at this time of year. Of course that thought also comes to mind just about every month....

President, er, Governor Sebelius is going to be in town Thursday. Maybe she will be the first female President of the United States? Not a bad idea, eh? It surely makes more sense than electing Hillary. Ick.

Cold weather is no fun when short sleeves and shorts are involved.