Random Screaming Voices In My Head 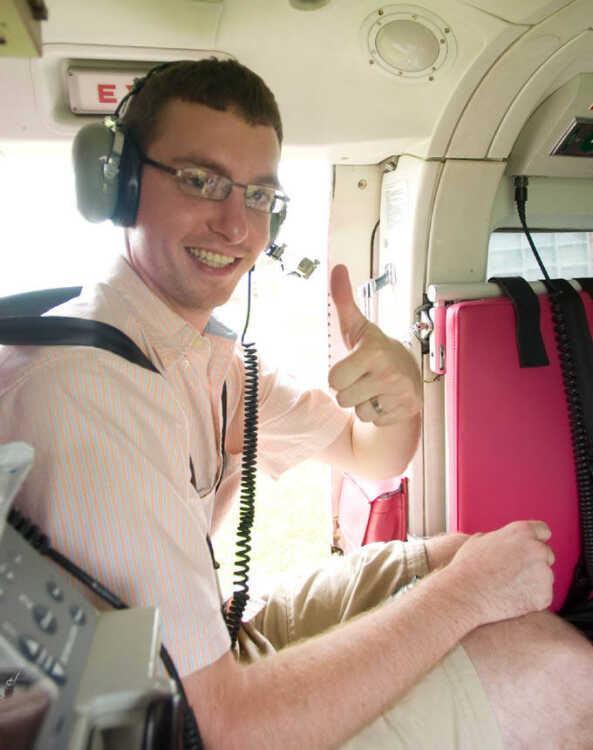 I've put pen to paper (actually finger to keyboard) at least five times the last two weeks. Something comes up that I'm passionate about and it gets just about typed up and complete and BAM! I give up. Could care less if it ever gets finished. So the draft goes into the trash can of cyberspace.

The only way my blog will get updated is if someone (preferably me) starts fighting writer's block and just writes a few words that make sense. Sorry. I'll stop rambling.

While watching the Natalie Gulbis Show on the Golf Channel Wednesday night I discovered a new favorite song. Two Cups of Coffee by Josh Kelley. Beautiful song. Catchy. What a rocking good feeling it is to come across something so unexpected and so groovy. And to just think, I was watching the Natalie Gulbis program only because she's the second hottest golfer on the face of the earth. Yes, I'm speaking of an entire planet. My wife should have her own golf show...but since she doesn't, I have to settle for second best. It's a rough life I live. I'm dealing with it though.

As you're going to quickly figure out, this blog stops making any sort of sense....right...about.....I love co-ed softball. Love it so much that sometimes I think people figure I'm crazy. Fine with me. See...I guess it's not really softball that I dig so much. It's competition. And co-ed softball provides a perfect opportunity every week to blast the snot out of an opposing team. Bad thing is, our team sucks. So the only way we generally win is if our entire team injects steroids before the game or, like our last game, the other team forfeits. But hey..a win is a win. Forfeits count as wins in our book.

Cousin Jonathan and I went fishing Monday evening. Actually I think it was Tuesday night but who really keeps track. Long story short, the fish couldn't help but biting our lures. Rooster tails were the weapon of choice. After catching 3 or 4 fish apiece, one of us (probably me) encouraged a competition to catch the most fish by dark. Guess who won? Let's just say that Jon owes me lunch at Wendy's or McDonald's. Twenty seven to 23 fish caught in 90 minutes. Pretty encouraging considering I'll be going on an 8-day camping trip in September. Twenty seven fish will feed me for one day. I hope.

Got to ride in a helicopter a few weeks ago to shoot the Pennies for the Park thing. What a rush. Nothing is cooler than flying 350 feet above the earth and banking at incredibly ridiculous angles just to take photos. And this was all for free. Rayma Silvers from the Tribune, who I guarantee now hates helicopters, took the lovely photo above. Go Rayma Go.

I'm attaching a quote that's currently my favorite...hope you like it:

"Twenty years from now you will be more disappointed by the things that you didn't do than by the ones you did do. So throw off the bowlines. Sail away from the safe harbor. Catch the trade winds in your sails. Explore. Dream. Discover." Mark Twain

I'm heading to a photo shoot. Peace. Out.