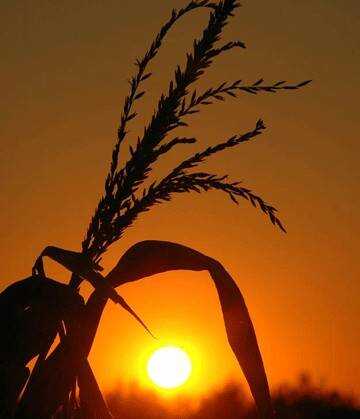 In response to a comment made on one of my recent blogs:

I worked at the Tribune as a reporter and photojournalist for four years (2001-2005). Most of that time I spent in college, both at FSCC and PSU. During my school breaks I worked full time and part time while class was in session. I worked hard and produced quality work in my opinionated mind. I still work as a freelance photographer for the paper on a regular basis. Technically I'm employed by them but I am not ruled by the company. I have no real vested interest in the paper, except for the fact that I believe in its staff and the product they put out. What's the point? I'm getting there.

It was stated by a reader that the Tribune often covers up stories for families who are "higher up", meaning wealthy or important to Fort Scott. That is simply untrue. The reporters at the Tribune work hard. They, like most other journalists, are not in it for the money, but for the love of truth, writing and the ability to capture an audience. Trust me, not a single one of the reporters or editors is getting rich. A large percentage of the Tribune's own readers are "higher ups" if you will. Not one of the reporters has anything to gain by holding a story from being published. The three full-time reporters at the Tribune don't give a flying flip about polishing over the details.

I can guarantee beyond a shadow of a doubt that every single time one of them, myself included since I occasionally write stories, live for the opportunities to cover these hard news stories. Nobody enjoys writing about chicken dinners, giant asparagus or three-legged dogs every single day of the year. Sure, those stories have their place, but they aren't what drive journalists.

Contrary to popular belief, not everything heard around town is factual. Most of it is fictional. Most of the time the reporters hear the same rumors and stories but have no legal right to publish it. Just because a story about Johnny Numbskull cracking his old lady upside the head with a cake pan is circulating town doesn't give a writer the right to write about it. It's career suicide. It's called libel. And it will get a writer sued to high heaven. Sued so bad he/she can't eat Ramen noodles once a week.

But truth, my friends, always prevails. If it's found to be truth and evidence can support it, a story will be written. The comment on my blog mentioned a sexual assault case including several teens in Fort Scott. The reason it wasn't covered when it happened largely is because of a lack of information. I know firsthand that the reporter who was pursuing wrote at least one story with all the information he could glean out of his source. Those mentioned in the story were adults, the rest involved were either underage (the local cop shop won't release the names of minors in these instances) or there wasn't enough evidence to press charges.

So to shorten that up a bit for those of you who scrolled to the bottom first -- Reporters aren't perfect. They don't intentionally cover up a story. They write what is truth and what can be proven. They do their best. Do stories slip through the cracks? Sure. It happens. Do you mess up at work? Thought so. Do you like when others complain? Didn't think so.