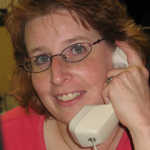 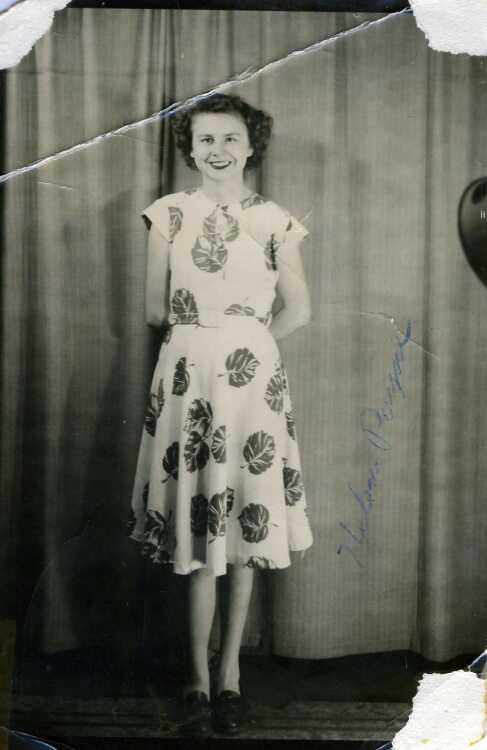 Maybe I should take this advice, as I have been looking for something, or rather someone, for a couple of weeks now and continue to come up empty-handed. I guess patience is not one of my strong qualities.

When Beverly Wright approached me a couple of weeks ago, I didn't realize the story that she was going to share with me would grip me so tightly. However, as Beverly began to share her story about a woman named Helen Payne, who used to take a very young Beverly to Kansas City with her for several days at a time, I became hooked.

As I sat in the interview room here at the office, I could hear the urgency in Beverly's voice as she shared her story. Confusion and uncertainty were etched across her face. It seemed to me that finding Helen was not an option for Beverly; it was a must. She was being driven by something deep within her, something inescapable. She had to know who Helen was, what happened to her and why she was allowed to take a young Beverly on a train into Kansas City for two or three days at a time.

Since the interview, I have been searching down every avenue that I can think of to help Beverly find Helen. Although I know eventually this mystery will be solved, it is so easy for me to become a little discouraged in my search. One day as I was heading home after an exhausting day of work, I was feeling a little frustrated and disappointed. I began to think about Beverly. If I was feeling this low about not being able to find somebody that I have absolutely no connection to, I wondered how bad Beverly was feeling. Although it is a mystery at this point in time, Beverly does have a connection with Helen. This realization gave me further resolve to help Beverly find out who Helen was.

Since Beverly had two siblings at the time of Helen's visits, it is puzzling that neither of her siblings were allowed to go with Helen. This fact alone brings many questions to my mind.

During my investigations, I have discovered that Helen probably went to school here for awhile. If she went to school here, it is believed that she attended the West Plains one-room school house. I interviewed a lady who was thought to have taught at the West Plains school. This lady said she recognized Helen's name as the name of a teacher, who taught at the Crescent School. Adding that if Helen were this school teacher, she would have stayed with various families for maybe a week at a time.

One thing that is prominent in the information that I have gathered is that she definitely spent time with at least one family other than her parents. Originally, I thought that Helen had lived with her grandparents while she was in Fort Scott; however, someone recently said that they thought she lived with a family whose last name was Manlove.

I am asking anyone who may have any information that they think might help Beverly find out more about Helen to comment on this blog or e-mail me at rsilvers@fstribune.com.

No piece of information is too small.

For those who did not read the original article about Helen Payne, the article can still be accessed by typing "Helen Payne" into the search bar on this Web site.